82 Percent Growth Expected in Installed Internet-Connected TV Devices by 2018, According to NPD

PORT WASHINGTON, NY — By the end of 2018, 231 million installed devices are expected to be connected to the Internet and able to deliver apps to TVs, representing 82 percent growth from 2014 to 2018, according to the Connected Home Entertainment Forecast report from global information company The NPD Group.

“The two largest drivers of growth will be the increased acceptance of connected televisions in the homes of U.S. consumers, as well as the continued adoption of streaming media players such as those offered by Google, Apple, Roku, and Amazon,” said John Buffone, Executive Director, Industry Analyst, Connected Intelligence, The NPD Group. 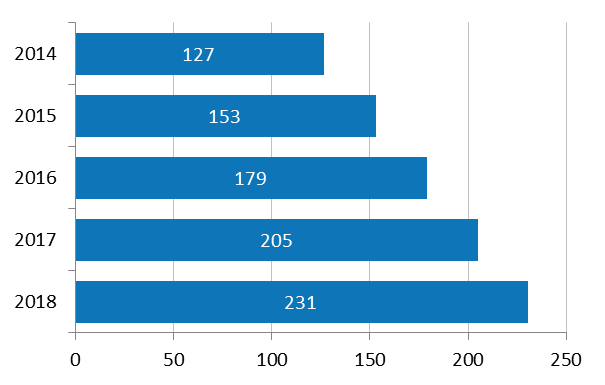 Netflix, YouTube, Amazon, Hulu, and HBO GO remain the top five streaming video services used on connected TVs and attached content devices. But, a new video distribution channel is surfacing through the proliferation of streaming services from television networks that no longer require viewers to subscribe to a pay TV channel bundle. As of July 2015, 5 percent of U.S. Internet homes subscribed to at least one of these over-the-top streaming content services, and that rate rises to 7 percent of homes with a connected TV or attached content device. Current over-the-top programming includes HBO NOW, Showtime, CBS All Access, WWE Network, Sesame Street Go, Noggin, Lifetime Movie Club, and Shudder. 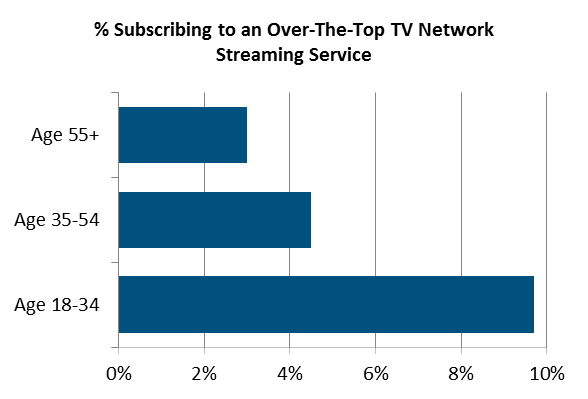 “Direct streaming subscriptions to network programming allows broadband providers an opportunity to generate revenue from services above and beyond their broadband offerings, while also further increasing the utility of connected TVs,” added Buffone. “As anticipated, we are already seeing uptake of these services by millennials at levels two times the norm. And, this trend is expected to continue as more networks make unauthenticated apps available to viewers.”

The NPD Group’s quarterly Connected Home Forecast report takes an in-depth look at the landscape of device connectivity in the United States, estimating how many connectable devices will be installed in consumers’ homes and how many of those consumers will ultimately connect these devices to the Internet.