LUXEMBOURG — SES S.A. (Euronext Paris and Luxembourg Stock Exchange: SESG) today announced 4KUNIVERSE, a general entertainment Ultra HD channel, is the latest in a series of networks to join its fast-growing Ultra HD line-up being delivered to cable operators and other television platforms across North America. 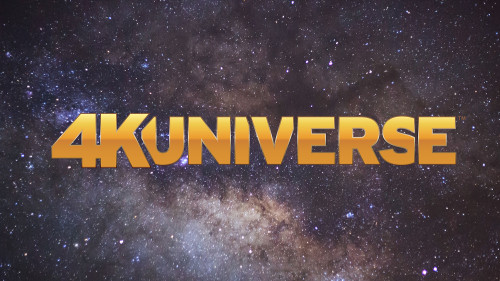 Numerous cable operators across the US are currently receiving and testing the growing line-up of SES-delivered Ultra HD channels across their systems, in preparation for the distribution of the Ultra HD content to their subscribers.

“4KUNIVERSE represents a tremendous addition to the expanding Ultra HD content choices offered over the SES Ultra HD distribution platform serving North America,” said Matthew Mancinelli, Founder and CEO of 4KUNIVERSE. “We have been collaborating with the SES team for months, by testing with block programming on their promotional channel – all leading up to this exciting launch of our 24/7 Ultra HD channel with cable and telecom companies across the US. Our first carriage deals will be announced shortly.”

“SES’s Ultra HD distribution neighbourhood at the centre of the orbital arc has fast become North America’s leading home for Ultra HD content distribution,” noted Steve Corda, Vice President of Business Development in North America for SES. “4KUNIVERSE and a host of other great Ultra HD channels are part of an exciting programming line-up that will soon be available to millions of cable, IPTV and Multiple System Operator (MSO) subscribers across the US.”