On the completion of six years, SonyLIV, India’s first premium video on demand platform (VOD) unveiled the ‘State of Digital Entertainment 2018’ report today. Reflecting the digital takeover that grasped India last year, this report shares detailed insights on digital video consumption, user patterns and audience demographics. Launched in 2013, SonyLIV has been a pioneer in India’s digital ecosystem introducing the audience to online content and emerging as a preferred entertainment destination. 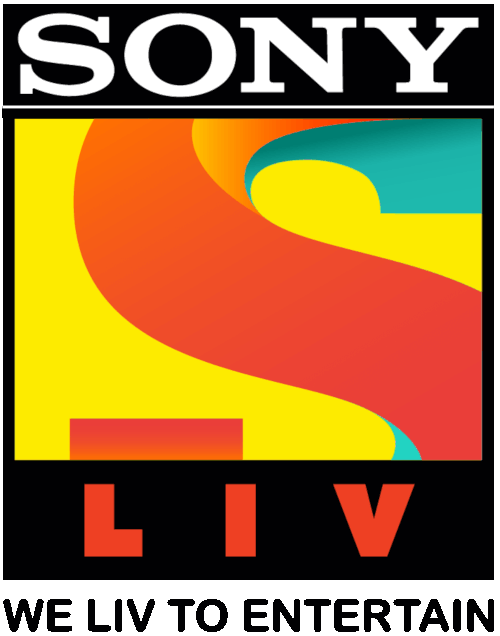 Some key insights from the report say

Uday Sodhi, Business Head – Digital, Sony Pictures Networks India: “When SonyLIV was launched in 2013, India was gauging the possibilities of a digital takeover. This report is a reflection of the transformation that followed thereafter and SonyLIV takes pride in pioneering that change. A new generation of users are waking up to digital content and it is imperative for content creators to offer compelling stories that are relatable, relevant and genre-defying. As we complete six years, SonyLIV promises to adhere to its continuous promise of ‘We LIV to Entertain’.”