According to the Telecommunications Barometer study published by Marktest, there are around three million Portuguese households with a subscription to pay-TV services. 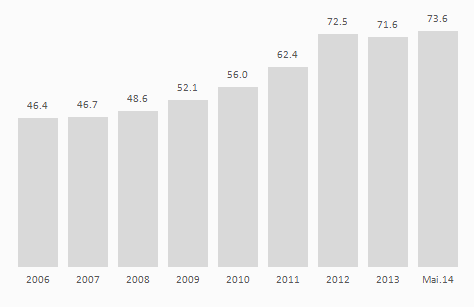