PARIS — SFR today unveils the SFR Box 8, created and produced by Altice Labs. France will be the first country in which Altice will market the box as of August 20, 2019. 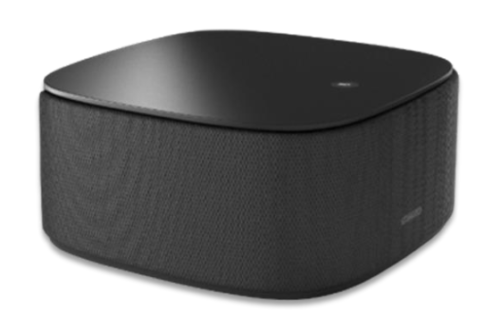 With the integrated SFR voice assistant, the SFR Box 8 TV becomes the heart of the connected home by responding to voice commands, enabling users to:

In addition to the “OK SFR” voice assistant, the SFR Box 8 will soon include the Alexa version from Amazon. It will be enough to say “Alexa” to access all the functions offered by the world’s leading voice assistant.

Equipped with stereo speakers, the SFR Box 8’s connected sound system facilitates listening to music in the home, with access for example directly from a Napster playlist. 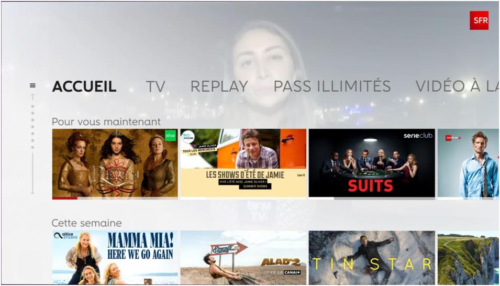 The TV interface has a new look to simplify and streamline navigation through the rich content of the SFR offer. Thanks to a new immersive and personalized interface, each user is offered recommended programs based on their previous usage.

The experience is also reflected in the new SFR TV app (available in the App Store and the Android Store) featuring innovative features such as remote recording and playback of programs on any screen, anywhere, and anytime.

The new SFR Box 8 benefits from the latest generation Wi-Fi, WiFi 6, and intelligent WiFi that offers the best performance with:

Grégory Rabuel, SFR Executive Director and Enterprise: “With the SFR Box 8 experience, we will offer all our customers a new standard in the market: connected devices, smart home, cinema quality pictures and sound. The only box on the market equipped with the latest generation of WiFi, WiFi 6, and incorporating all the new features expected by users such as voice assistance, the SFR Box 8 and its multi-screen interface will bring a new experience to the home.”

The SFR Box 8 will be available for FTTH and ADSL starting August 20, and for FTTB starting October 8.