Gamers will be thrilled to learn that BBC iPlayer has arrived on the PlayStation 5, just in time for Christmas

We’re always working to make iPlayer available across as many platforms as we can, and we’re delighted to add the PS5 to the 15,000+ devices where BBC iPlayer is already available. 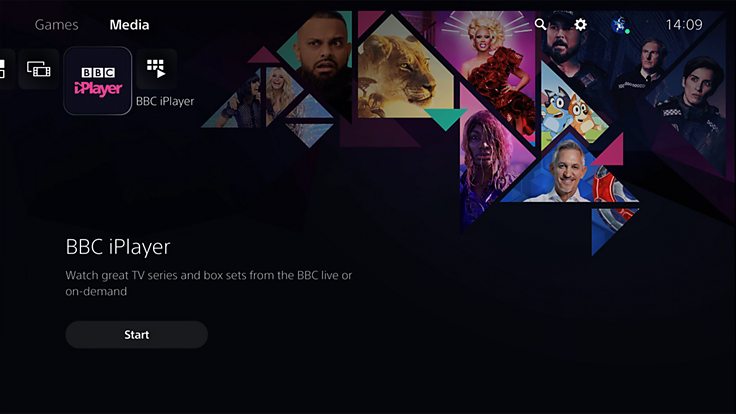 From today, PS5 owners can add the BBC iPlayer app by going to the Media tab on the PS5 home screen and selecting BBC iPlayer from the All Apps section. This will add BBC iPlayer to the apps library and make it available to use direct from the PlayStation home screen.

PS5 users will be able to watch all the best shows from the BBC, including Showtrial, gripping new drama from the makers of Vigil and Stephen Merchant’s smash hit new comedy The Outlaws, featuring an A-list cast including Christopher Walken. They can also enjoy the full boxset of Doctor Who – as this special series Doctor Who: Flux reaches its thrilling conclusion this Sunday, plus they can get back to nature with Sir David Attenborough’s The Mating Game, which will be available to watch on PS5 in spectacular Ultra HD, assuming their TV is UHD-capable.

The BBC iPlayer app is available now from the PlayStation Store.