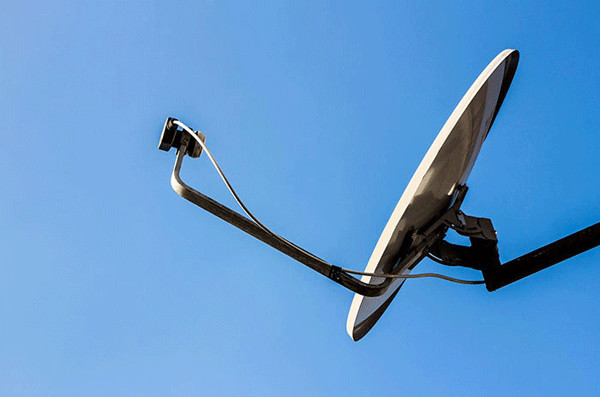 PARIS, MEXICO CITY — StarTV, the commercial platform of Stargroup, today announced the launch of its new Direct-to-Home pay-TV service in Mexico. The new platform will start later this month in the Mexican state of Zacatecas and other parts of the country, replacing the TVZac platform that has been available regionally through microwave distribution. To support its new phase of expansion into DTH, StarTV has signed a multi-year agreement with Eutelsat Americas, a subsidiary of Eutelsat Communications (NYSE Euronext Paris: ETL), for capacity on the EUTELSAT 117 West A and EUTELSAT 117 West B satellites.

StarTV plans to bring new pay-TV packages to the Mexican market featuring well-known national and international channels and partnering with local distributors. The new platform will begin to operate with 50 channels.

Julio Di-Bella, CEO of Stargroup, said: “Thanks to the Telecommunications Reform carried out by the Mexican government and the drive of the Federal Institute of Telecommunications to promote competition, there is an opportunity to provide an alternative satellite TV service. As a socially responsible company we want to continue to contribute to technological development and access to information in our country, offering quality television in the spirit of TVZac, with the support of our subscribers. Eutelsat has been a key ally and has the coverage and capacity that we need to guarantee the best service to our customers both today and in the future. Working hand-in-hand, we are excited by the prospect of consolidating our place in the Mexican pay-TV industry.”

Patricio Northland, CEO of Eutelsat Americas, added: “The development of DTH services in the Americas is a strategic objective for Eutelsat. We are delighted to win the trust of StarTV as a new player in Mexico and to leverage our prime video neighbourhood to broaden the pay-TV offer in Mexico and beyond.”