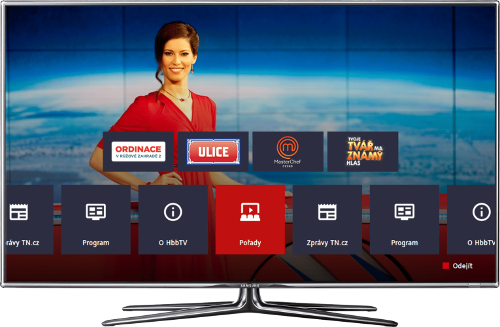 In the first phase, the HbbTV application has been deployed to 6 national TV channels and is distributed to end-users with the use of all three distribution networks – terrestrial, satellite and cable. The HbbTV application includes EPG, both local and international news feed, and the video content from popular TV series produced by TV Nova. The expansion of offered services is planned for the upcoming months. 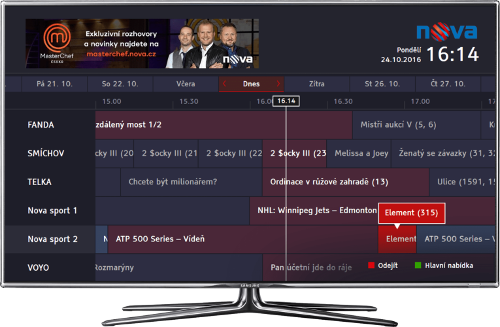 The fact that HbbTV is an interesting complement to the portfolio of services of any television can be seen in the comment of Jan Vlcek, Executive and Sales Director of TV Nova Group: „We are planning to further extend our services by interactive HbbTV advertisements during this autumn as we consider it to be an another step to enable our viewers possible communication synergies“.