SkyShowtime cleared for launch in European markets in 2022 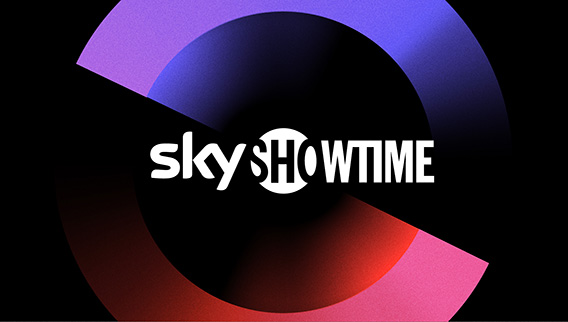 SkyShowtime CEO Monty Sarhan, said, “We are pleased that SkyShowtime has received all regulatory approvals and are excited to bring this new, unique and compelling entertainment service—with a broad range of some of the world’s leading content—to millions of consumers across these markets.”

Sarhan was named CEO of SkyShowtime earlier this year. A veteran of both Comcast and ViacomCBS, Sarhan also spent over a decade at the subscription television service EPIX. As EVP and General Manager of EPIX, he secured full national distribution with MVPDs and launched EPIX’s direct to consumer service, leading the company through its fastest period of revenue growth and more than doubling subscribers.

Further details on SkyShowtime, including pricing, will be announced at a later date.