Bulgaria’s largest mobile phone operator, Mtel, has launched direct-to-home satellite television broadcasting. The telco is offering up to 150 television channels with more than 20 in high definition (HD). There are three different subscription packages – Economy, Standard and Advanced – with HD channels available in all packages.

The Mtel satellite set-top box supports PVR functionality with the addition of an external drive via USB.

The service is broadcast on Eutelsat 16A at 16.0° East and can be received with a 60cm dish. Signals are uplinked from Telekom Austria’s Aflenz Teleport in the Austrian Alps. 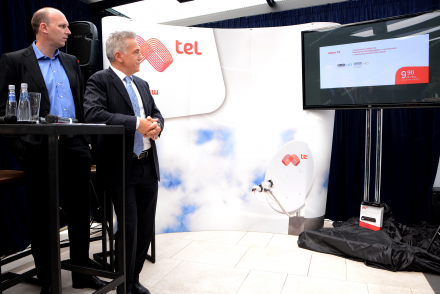 Mtel is part of the Telekom Austria Group of companies.