After reaching the major milestone of 400,000 convergent customers, Orange Belgium is now launching its new generation of TV decoders, based on Android TV and introducing several new features, such as the integration of native apps of content providers (such as Amazon Prime Video and Streamz), Chromecast capabilities or a new cloud-based multi-screen TV recording service.

Offering its customers the best possible experience: that’s the motto of Orange Belgium. After introducing the Jupiler Pro League and the Orange TV Lite option for cord-cutter customers, Orange Belgium goes one step further towards an ideal experience for its TV customers. How? With the launch of its brand-new TV decoder, which include several new features: 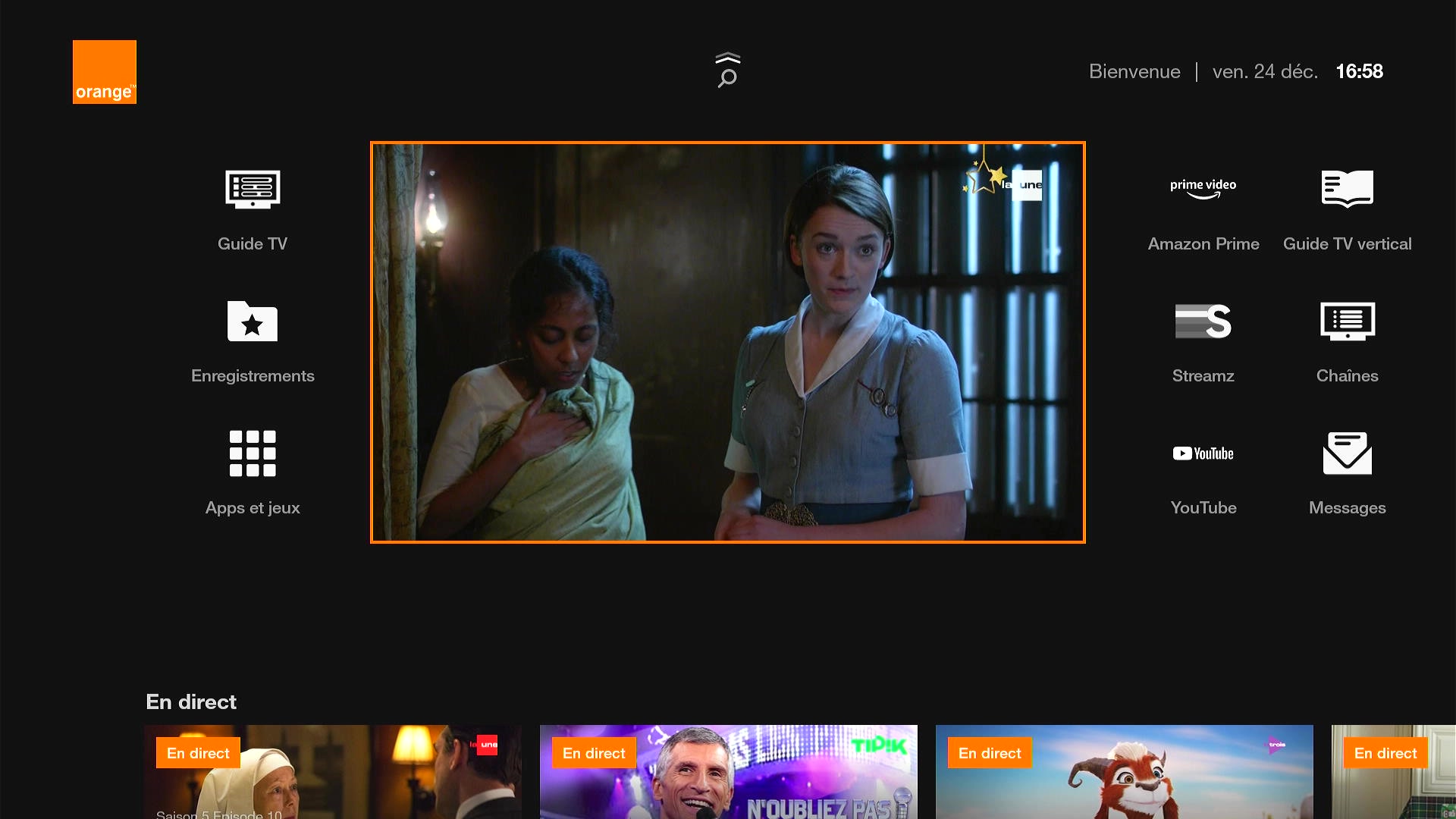 To even further strengthen its value proposition, the launch of the new TV decoder comes with extra content advantages: thanks to a partnership with Streamz, customers will be able to enjoy the entire catalogue of this streaming service for a period of 3 months, free of charge.

As a responsible operator, Orange Belgium has also striven to make its new device as sustainable as possible. The box and remote are therefore eco-friendly, energy-efficient and produced from recycled and/or recyclable materials.

Christophe Dujardin, Chief Consumer Officer of Orange Belgium: “This new-generation TV decoder is not only the launch of a new device, it is a major revamp of the way we provide content to our customers. Thanks to the integration of native applications and other features, we are really giving them control over their consumption and making new, innovative experiences possible. By offering a platform to several (and even local) content providers, we also support diversity of production and expand the variety of experiences available to our customers.”