SkyShowtime rollout to begin in the Nordics on September 20th

New streaming service SkyShowtime today announced that it will officially launch on 20 September 2022, bringing its premium offering of exclusive and iconic entertainment to millions of homes across Europe for the first time. 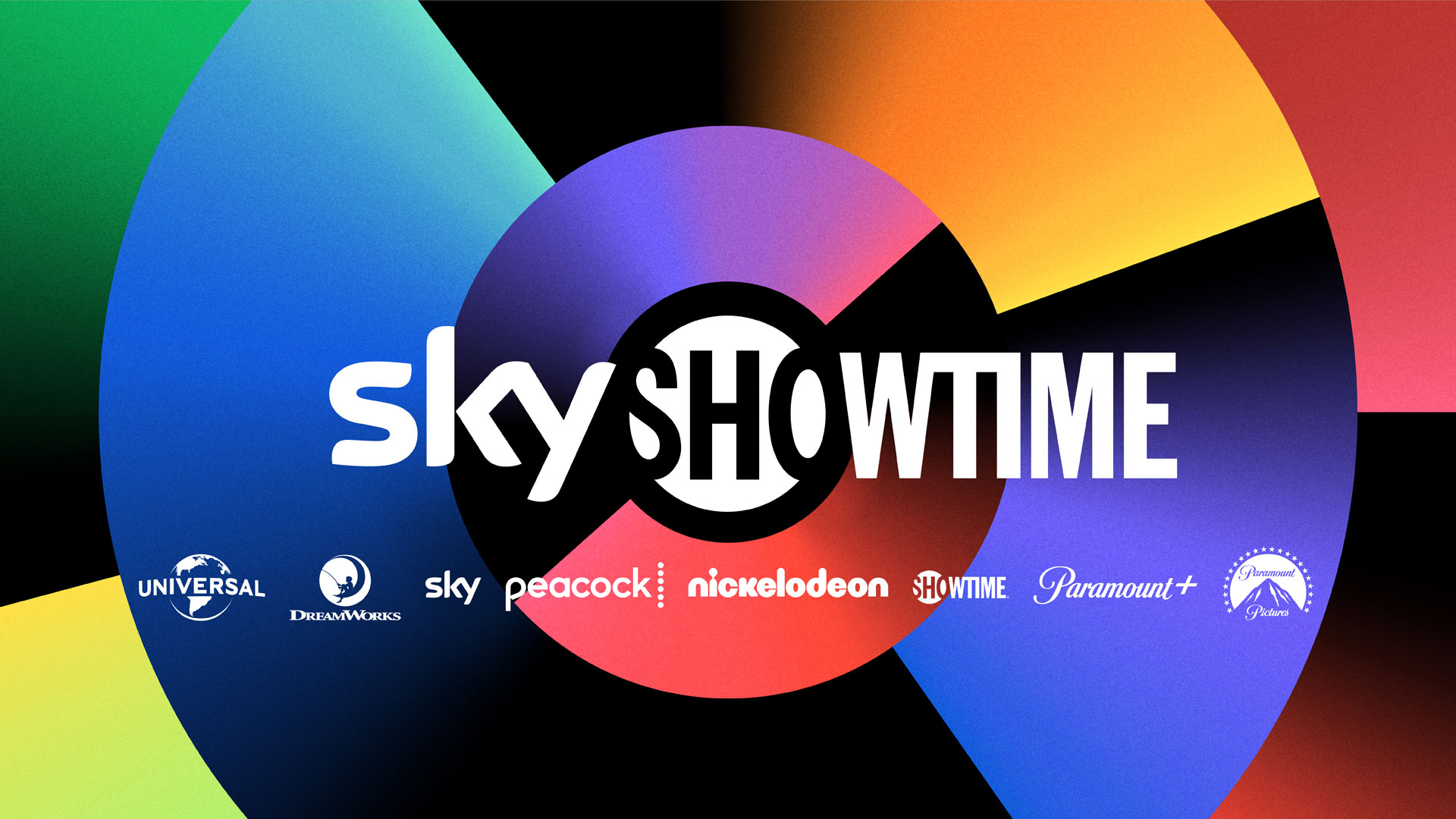 A joint venture of Comcast (NASDAQ: CMCSA) — parent company of NBCUniversal and Sky — and Paramount Global (NASDAQ: PARA, PARAA), SkyShowtime will launch in Denmark, Finland, Norway and Sweden on 20 September, before expanding into the Netherlands later this year in Q4. SkyShowtime will continue its roll out across Spain, Portugal, Andorra, and Central & Eastern Europe (CEE) over the coming months and through Q1 2023. CEE markets include Albania, Bosnia and Herzegovina, Bulgaria, Croatia, Czech Republic, Hungary, Kosovo, Montenegro, North Macedonia, Poland, Romania, Serbia, Slovakia and Slovenia. Specific launch dates and pricing in these markets will be announced in the coming months.

SkyShowtime brings together the best entertainment from the world’s greatest studios and storytellers. Featuring thousands of hours of quality entertainment for the whole family, the service will be home to a wide selection of the world’s most highly anticipated series and movies.

It will feature the exclusive television premieres of first-run theatrical films from Paramount Pictures and Universal Pictures, Hollywood’s two oldest studios and which together account for nearly 50% of Hollywood box office.

SkyShowtime will be the home to a selection of new blockbuster films following their theatrical and home entertainment release, including Top Gun: Maverick, Jurassic World Dominion, Minions: The Rise of Gru, The Northman, Sing 2, Sonic the Hedgehog 2, The Lost City, Downton Abbey: A New Era, Nope, Belfast, Ambulance and The Bad Guys.

In the Nordics, as part of the partnership with Paramount, SkyShowtime will replace Paramount+, allowing existing and future customers to watch current Paramount+ favourites such as Halo, Yellowstone, The Offer and Star Trek: Strange New Worlds, as well as SHOWTIME® originals Yellowjackets, Dexter: New Blood, Super Pumped: The Battle for Uber, and The First Lady. And for the first time, subscribers will gain access to even more new and exclusive premium series and movies spanning the best of Universal Pictures, Sky Originals and NBCUniversal.

From launch, customers can watch series premieres of highly anticipated SHOWTIME® drama American Gigolo, Sky Originals The Rising, The Fear Index, and The Midwich Cuckoos, as well as Law & Order Season 21 from Peacock. Over the coming months, additional series premieres will include Yellowstone Season 5, Pitch Perfect: Bumper in Berlin, Vampire Academy and SHOWTIME® series Yellowjackets Season 2 and Let The Right One In.

SkyShowtime CEO Monty Sarhan said: “It’s time… for SkyShowtime, — the next great streaming service for Europe. Just months after receiving full regulatory approval, SkyShowtime will officially launch on 20 September 2022. We’re excited for our customers to have exclusive access to the latest series and movie premieres from our iconic and world-renowned studios. We look forward to sharing further details about launch dates for our other markets and bringing SkyShowtime to even more people across Europe.”

SkyShowtime Regional General Manager for Northern Europe Henriette Skov commented: “We’re thrilled to launch SkyShowtime across the Nordics and look forward to offering our customers the very best selection of global series and movies all in one place.”

The service will be available direct-to-consumer via the SkyShowtime app across Apple iOS, tvOS, Android devices, and through the website: www.skyshowtime.com. SkyShowtime’s monthly price will be €6,99 in Finland, SEK 79 in Sweden, NOK 79 in Norway, and DKK 69 in Denmark.

Powered by the Peacock platform, SkyShowtime was created specifically for Europe and is dedicated to these markets. With regional offices across its territories, SkyShowtime’s customer-centric focus and local market presence informs its approach to partnerships, content, and marketing. Once launched across more than 20 countries, SkyShowtime’s apps and content will be available in 18 different languages.

The content line up detailed in this press release is Nordic-specific and may vary per market.